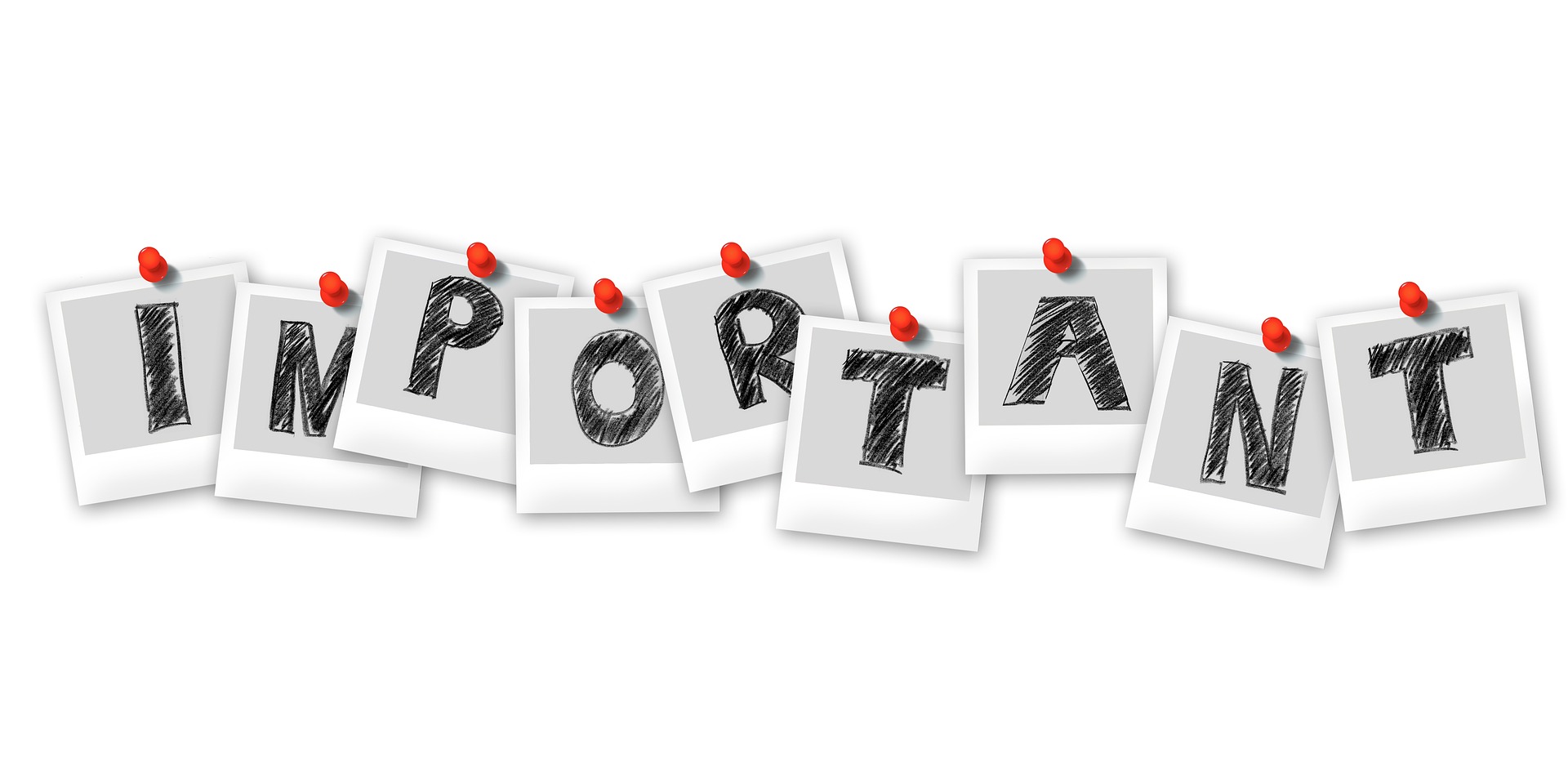 Find out why using !important flag in some cases is not a good idea

The declaration is classified as significant by a ! (exclamation mark) delimiter and the important keyword. The !important flag alters the rules selecting declarations inside the cascade. A declaration that is not important is called normal.

Because the !important flag has unintended consequences that interfere with one of the fundamental principles of CSS, specificity, using it frequently is considered a bad practice. To avoid using !important, all you need to do is increase specificity. Example:

Traps and how to avoid them following best practices

Using !important, however, might be problematic and creates issues that aren’t visible at first glance. Let’s then walk through them.

What can be done instead of using !important?

Exceptions in the !important flag usage

There are some cases in which !important may be handy. Examples: designing styles for print media, forcing immutability in utility classes, styling email campaigns, or in the end-user styles, or overriding 3rd party code and inline styles. However, it is generally advised to avoid the !important flag because it limits users’ ability to alter the experience to better suit their needs, and overusing it increases the complexity of code maintenance.